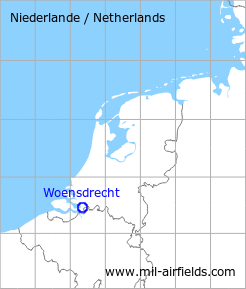 The history of the Cold War airfields: Woensdrecht 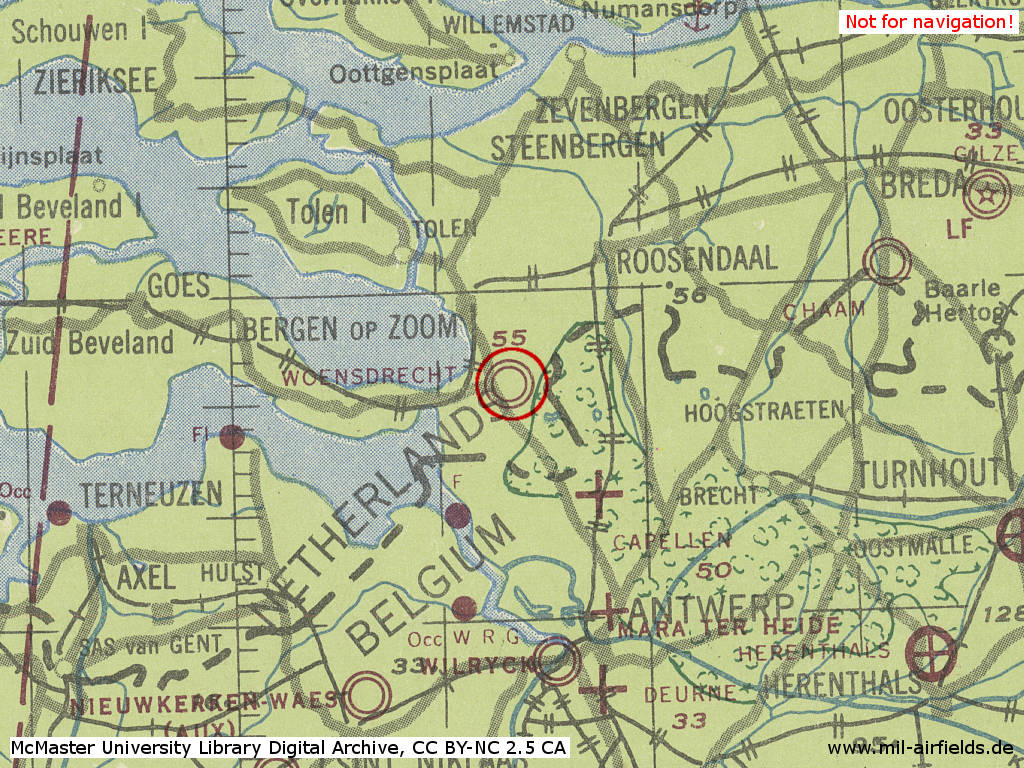 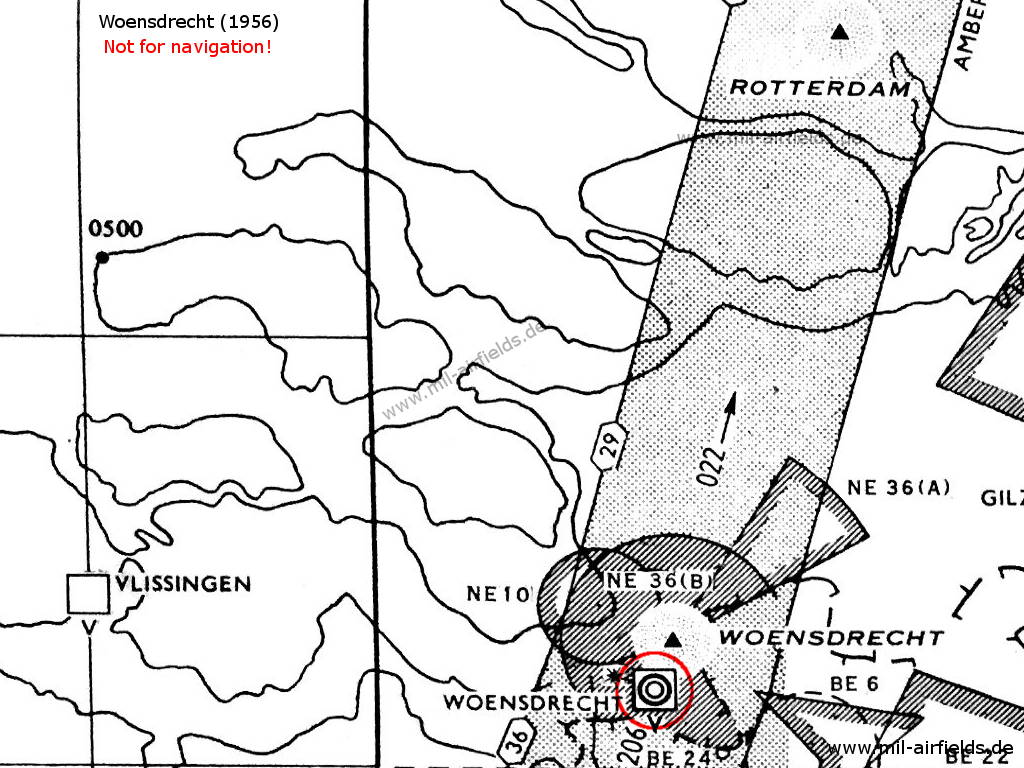 Red identification beacon with ident "WO" 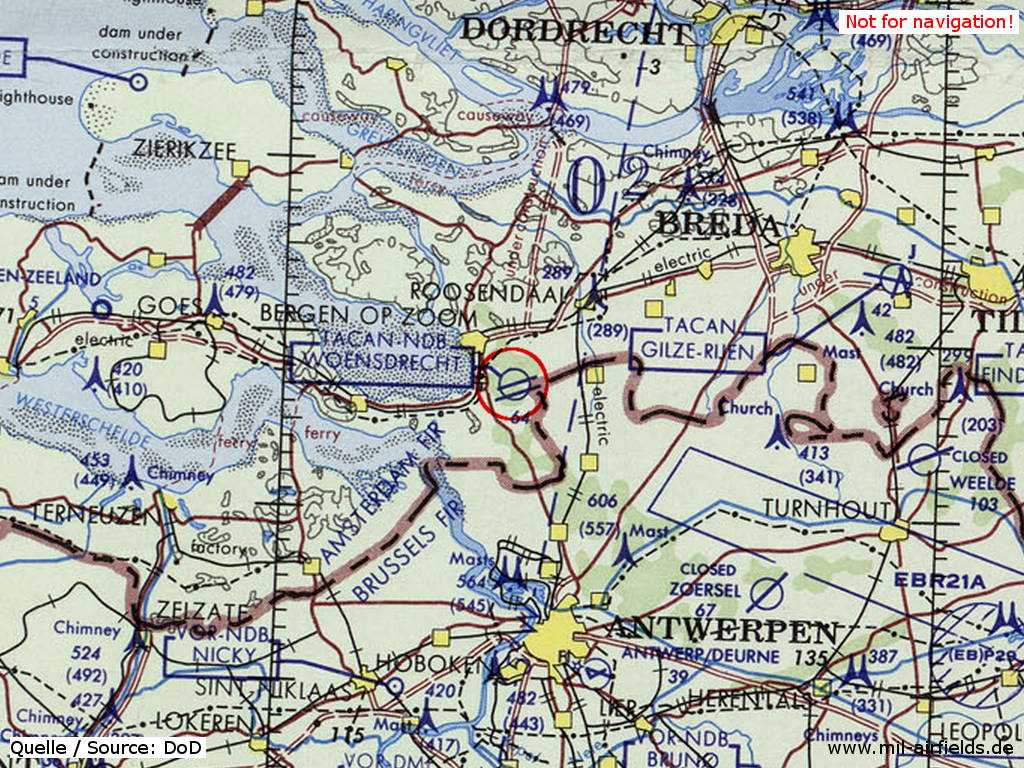 Woensdrecht Air Base on a map of the US Department of Defense from 1972
Source: ONC E-2 (1972), Perry-Castañeda Library Map Collection, University of Texas at Austin 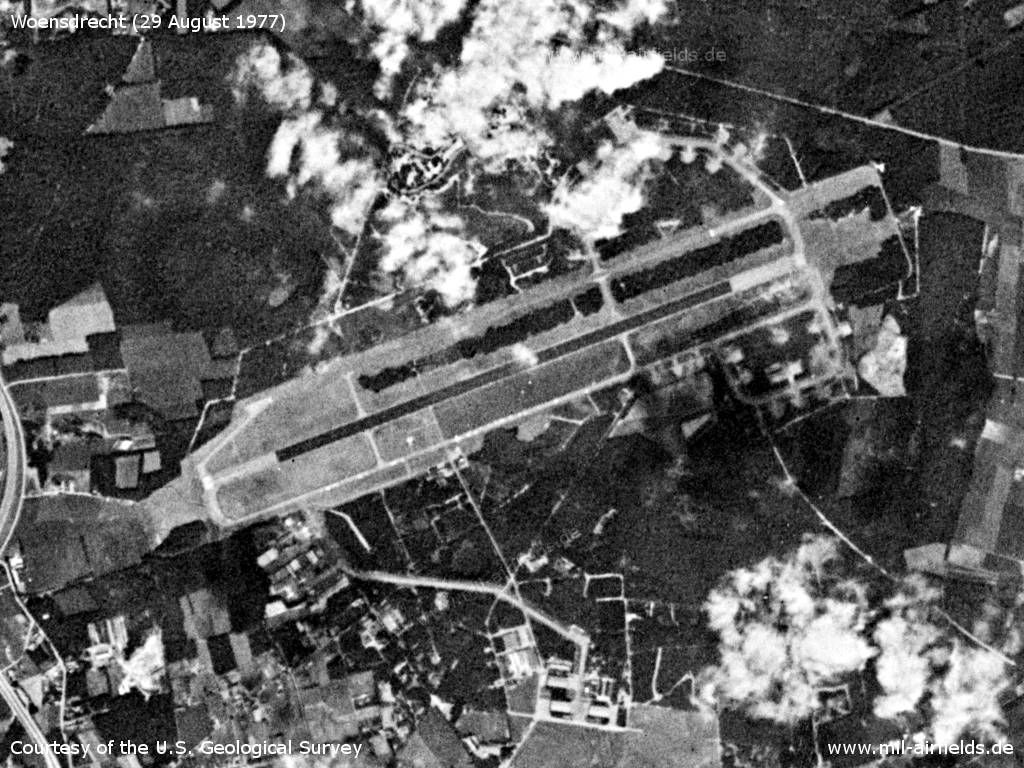 Woensdrecht Air Base on a US satellite image from 29 August 1977
Source: U.S. Geological Survey

Pictures of the cruise missile base construction site 1989

At the end of the 1980s, a base for BGM-109G Ground Launched Cruise Missile was built in Woensdrecht as part of the NATO Double-Track decision. Three large shelters were erected for this purpose. Each shelter was designed for 4 transport erector launchers, each carrying 4 missiles. Thus Woensdrecht was intended for a total of 48 missiles. Cruise missiles were not stationed in Woensdrecht, however, as they were meanwhile decommissioned under the INF disarmament treaty.
Source: US DoD, Scene Camera Operator: MSGT Patrick Nugent 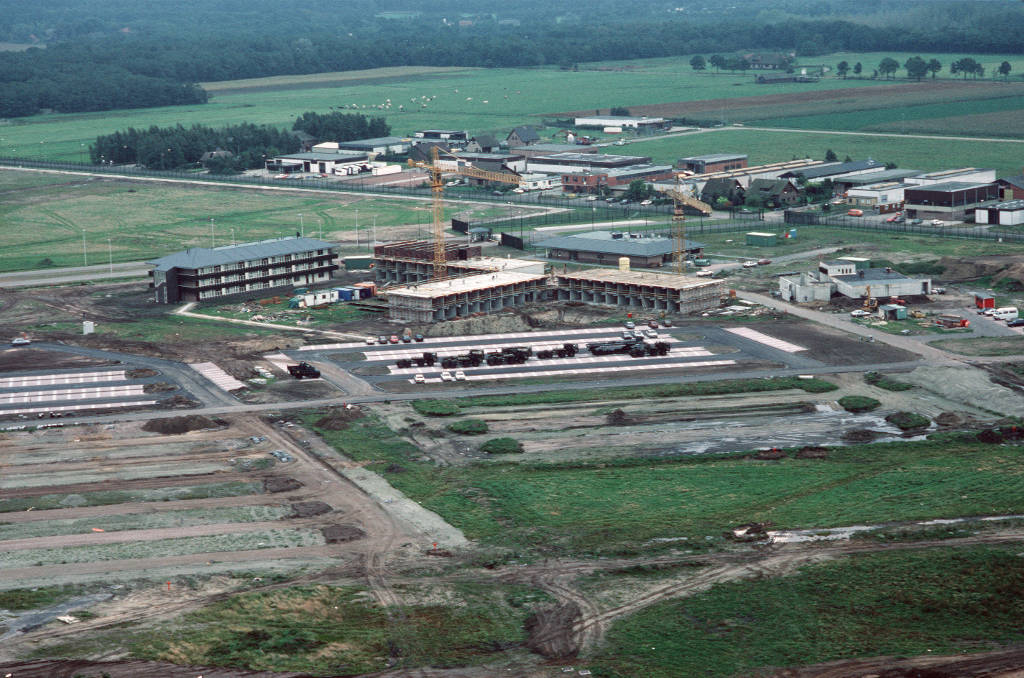 Buildings are under construction in south of the base. 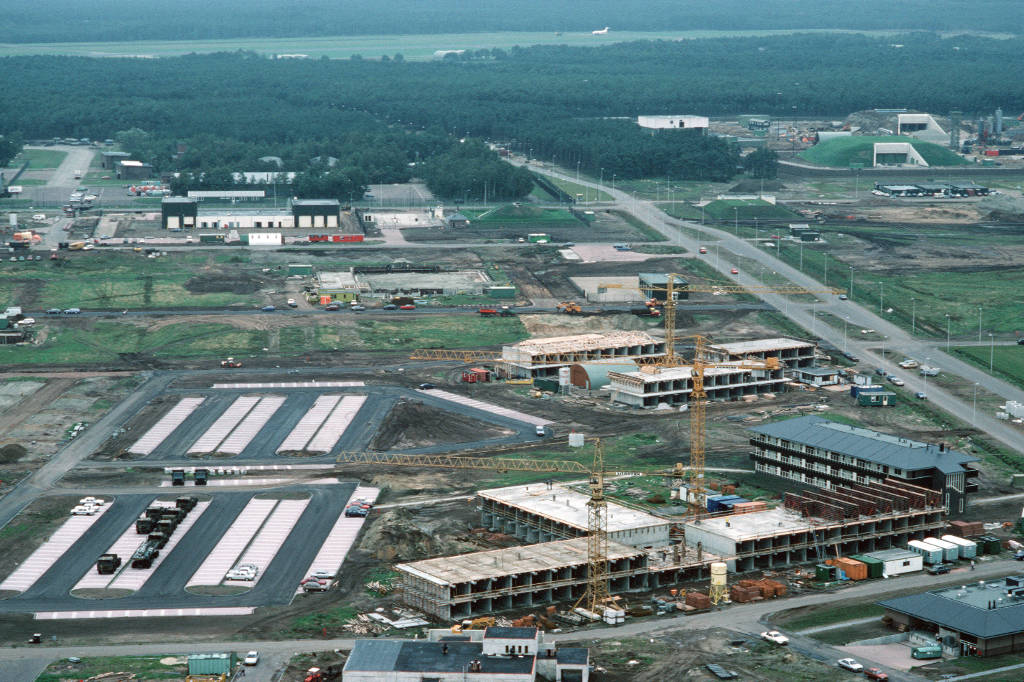 View to the north, in the background is the airfield. 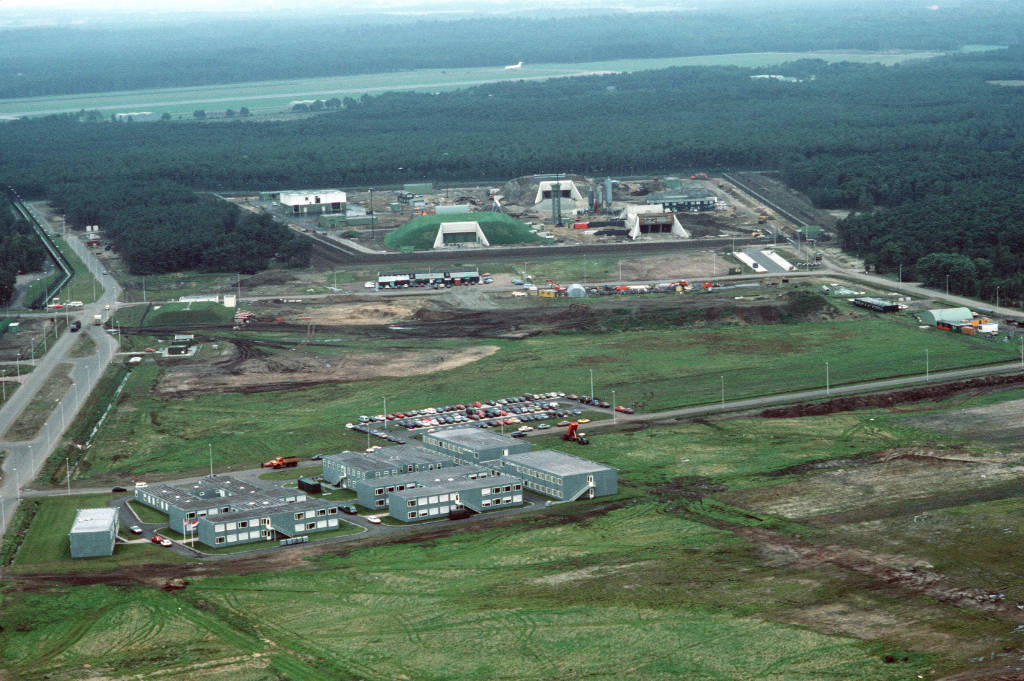 View to the northeast to the Cruise-Missile base under construction. 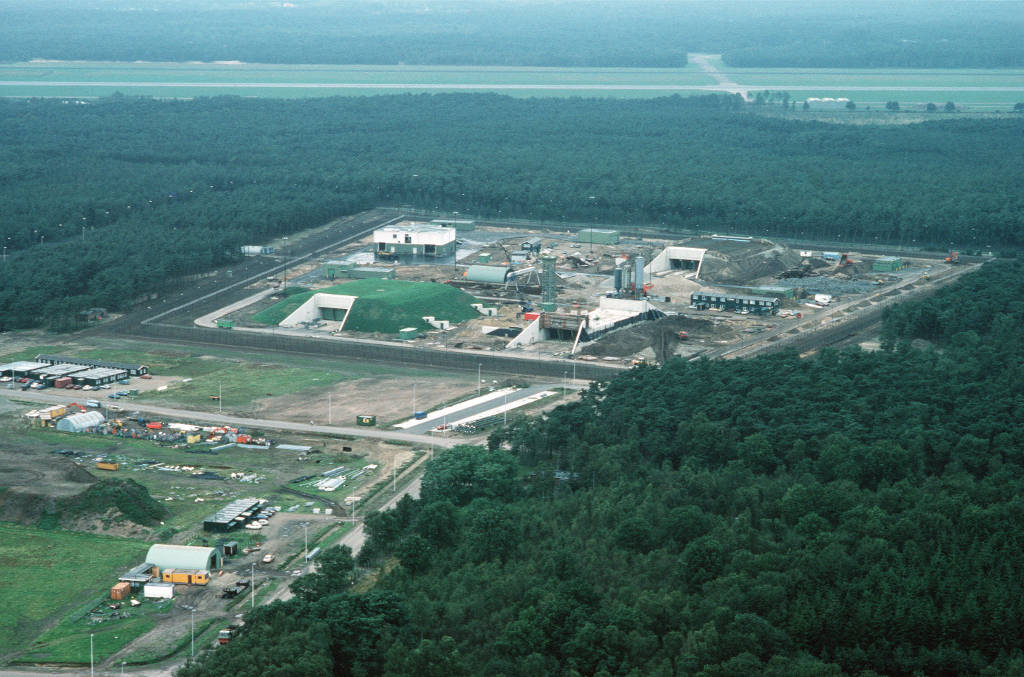 In the center the three large "GLCM Alert and Maintenance Area" (GAMA), in the background the airfield. 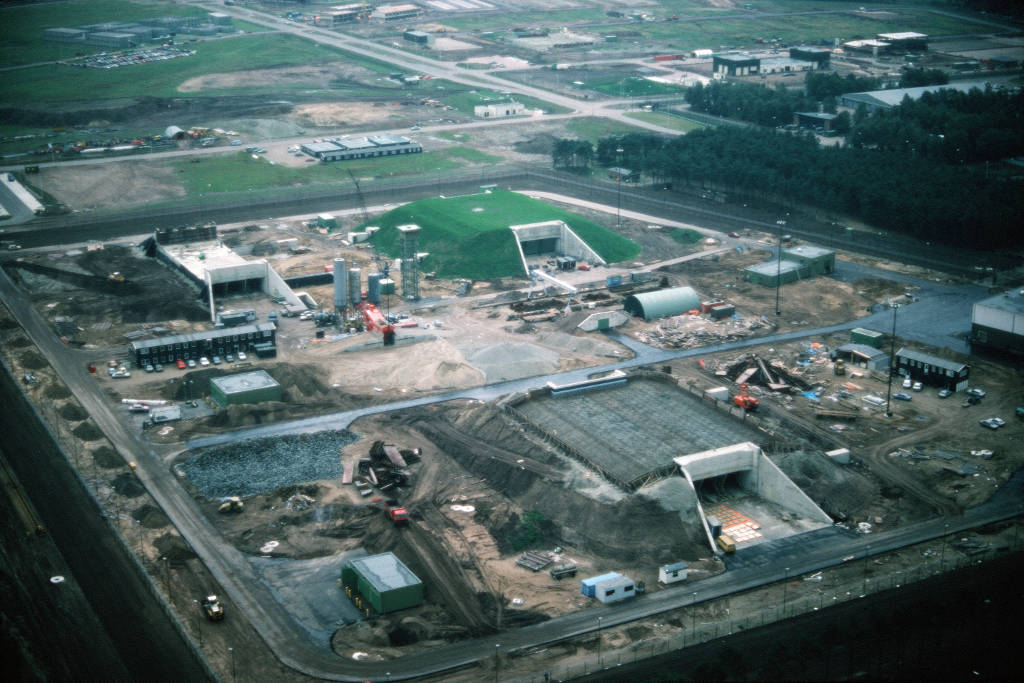 The three shelters have different degrees of completion. 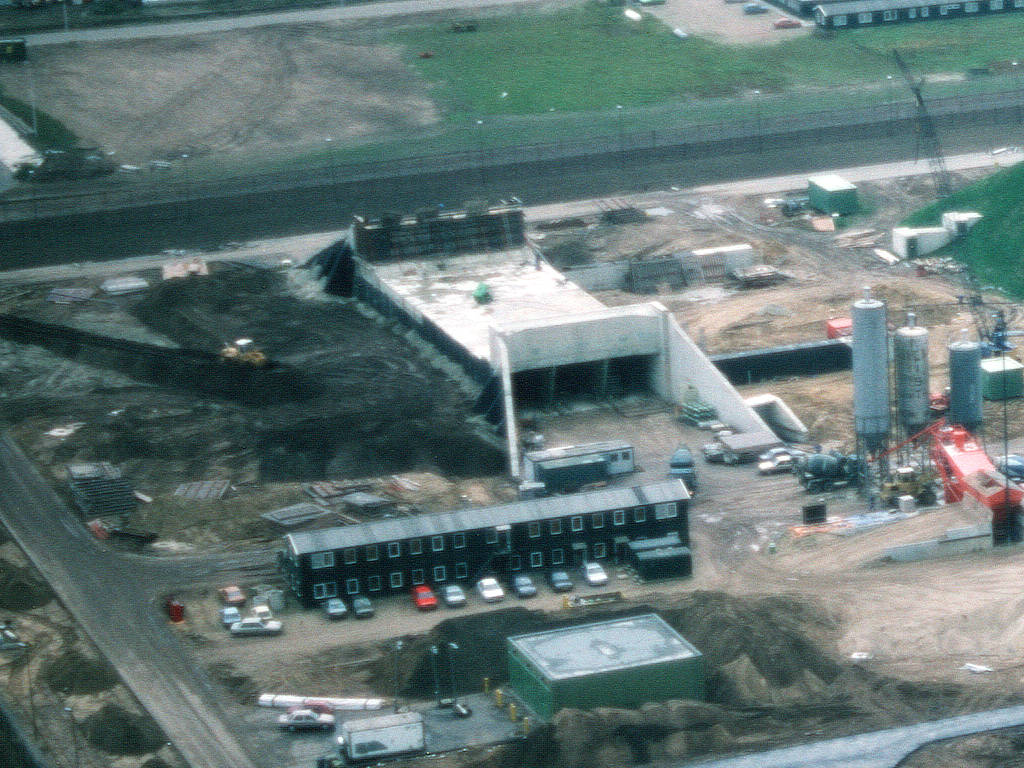 The Shelter in the southeast is the least advanced. 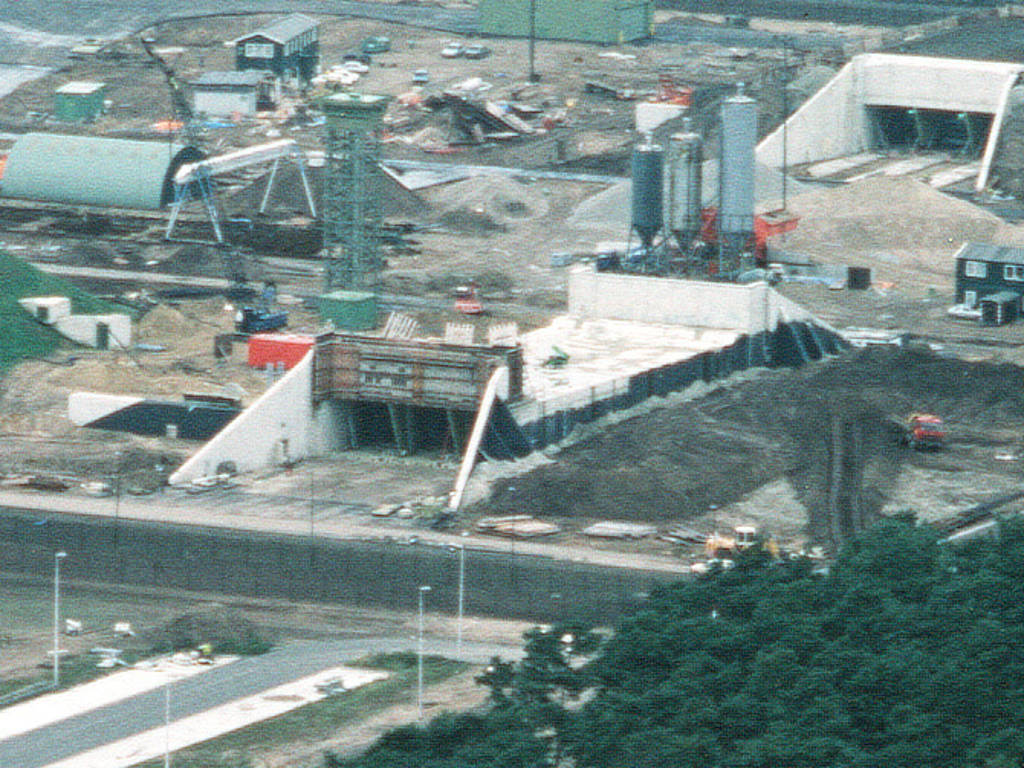 Shelter in the southeast and guard tower. 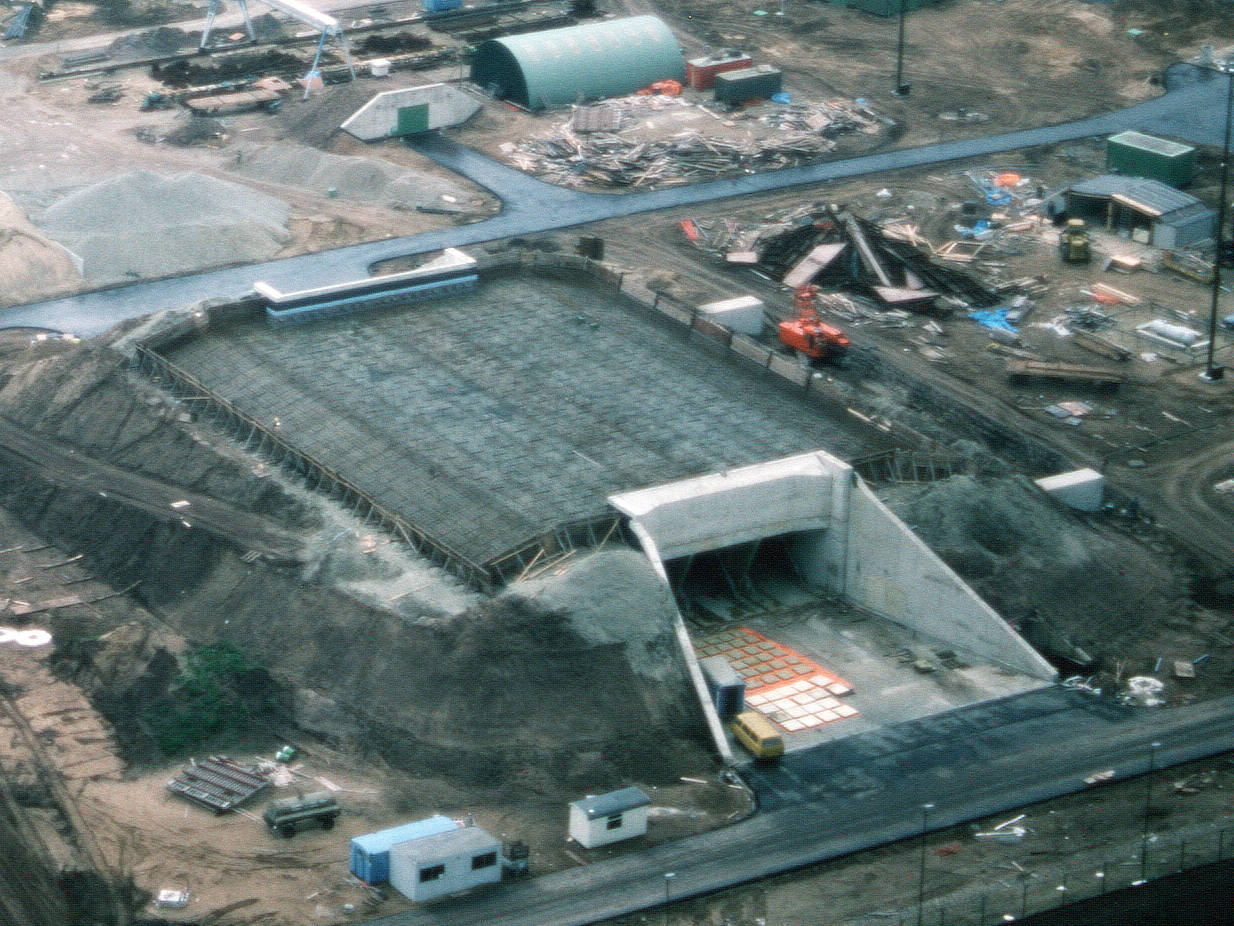 The shelter in the north shows details of the ceiling construction 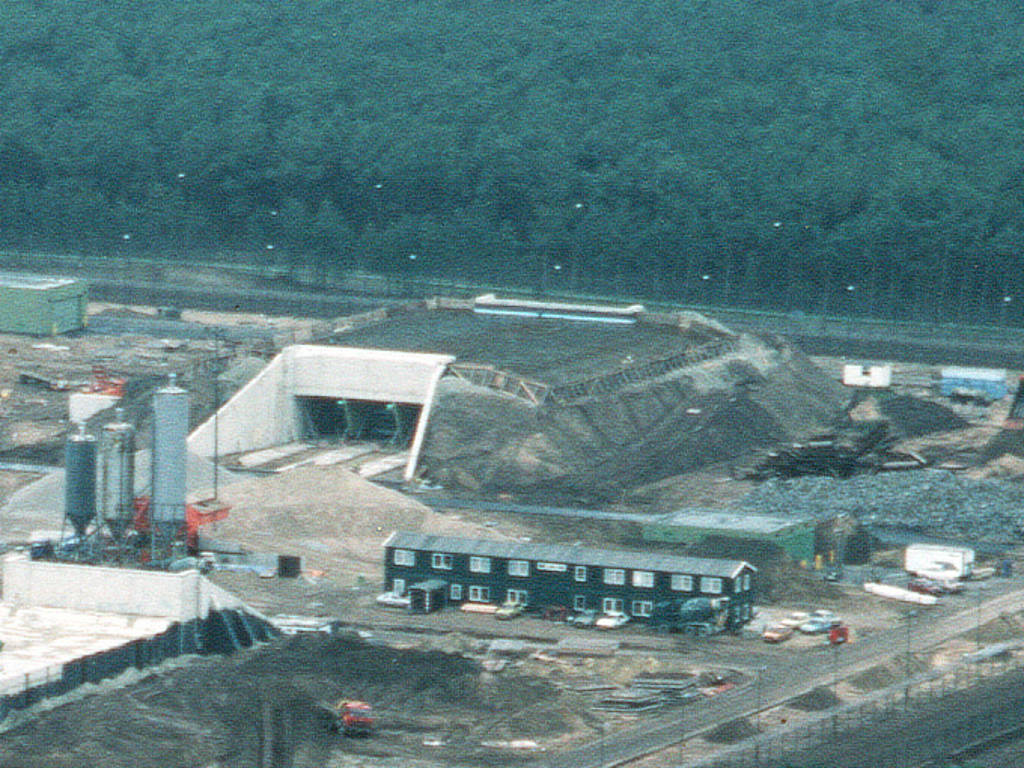 Shelter in the north 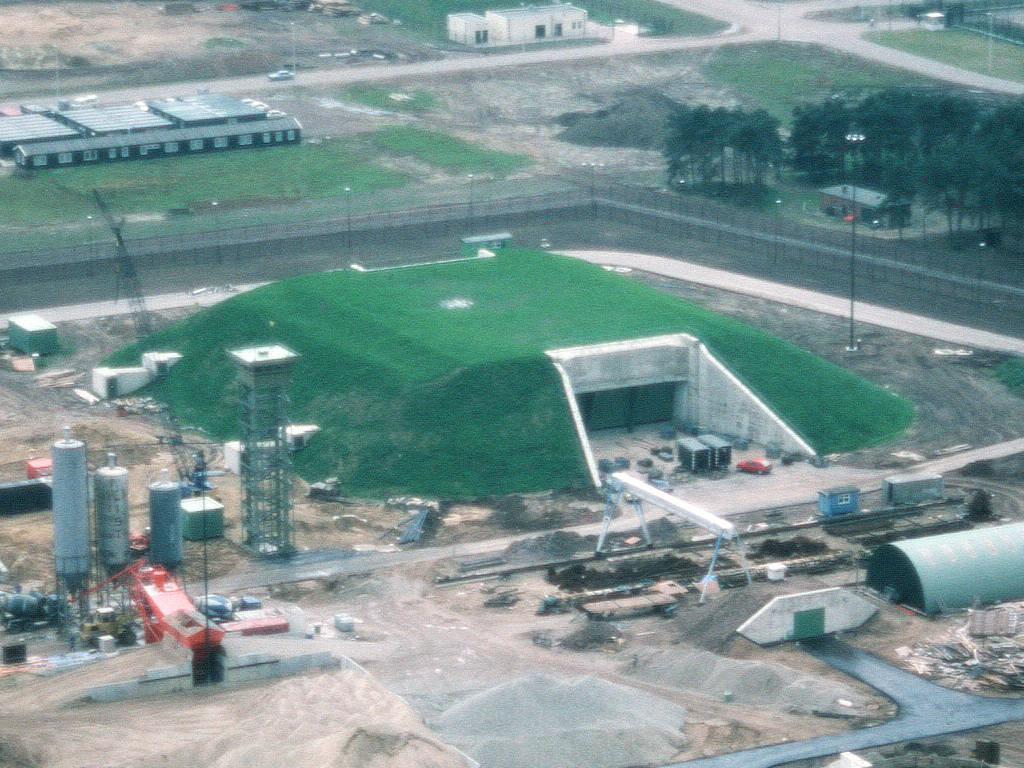 The shelter in the southwest looks largely finished. 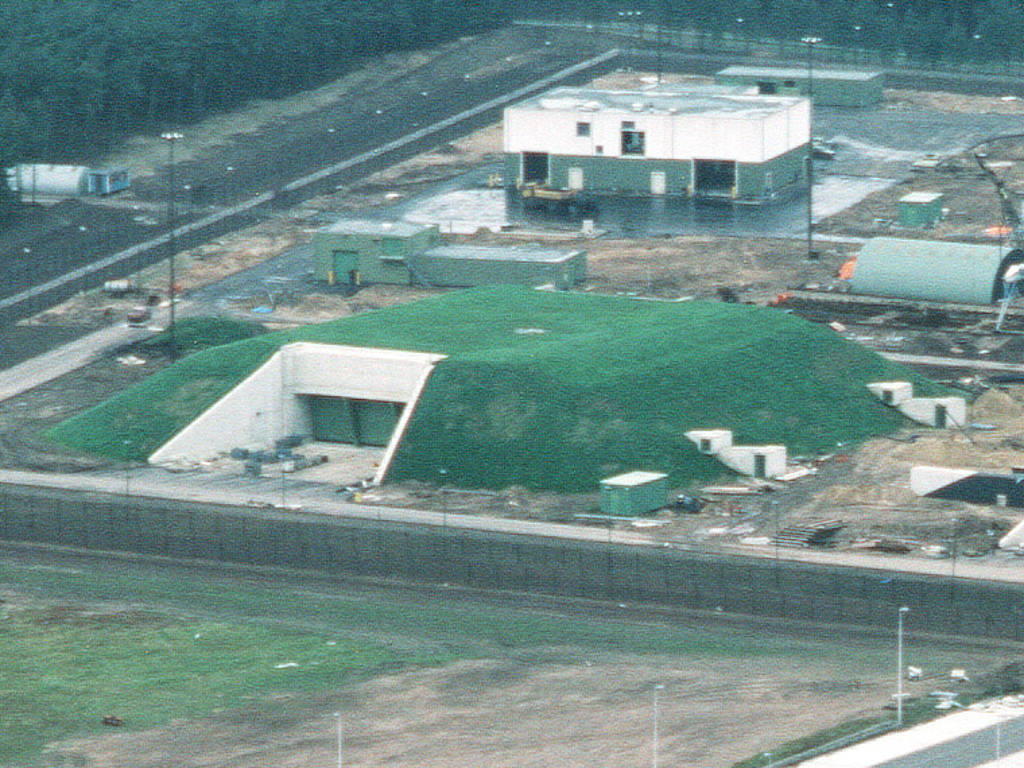 Shelter in the southwest 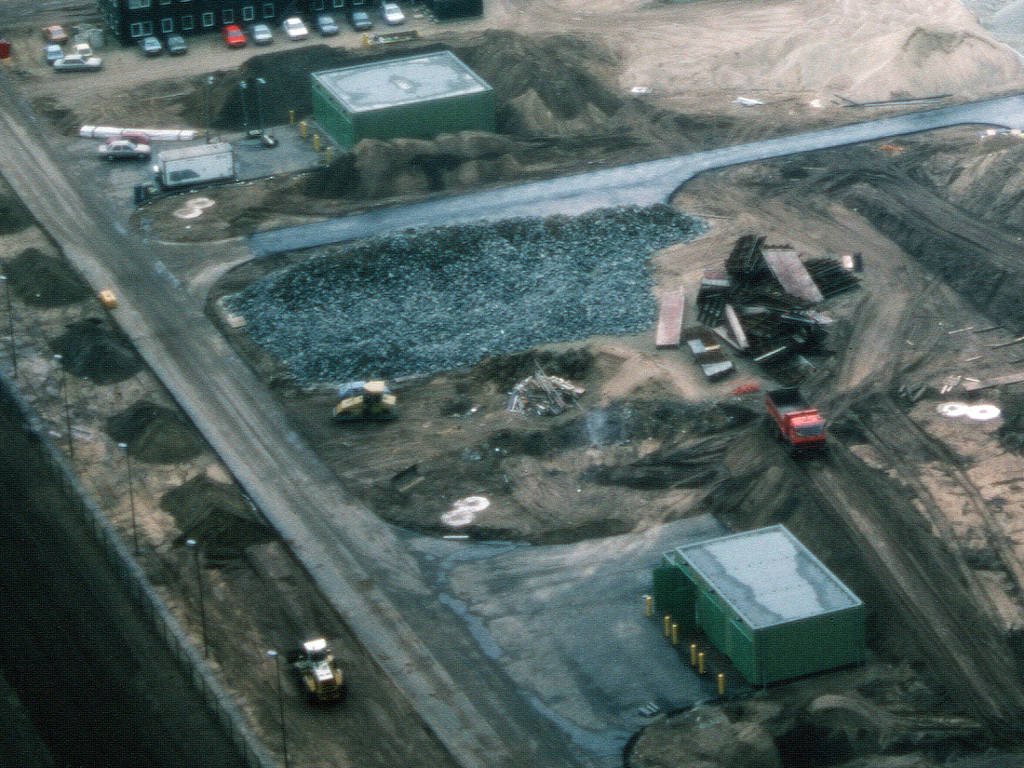 Garages on the east side of the site. 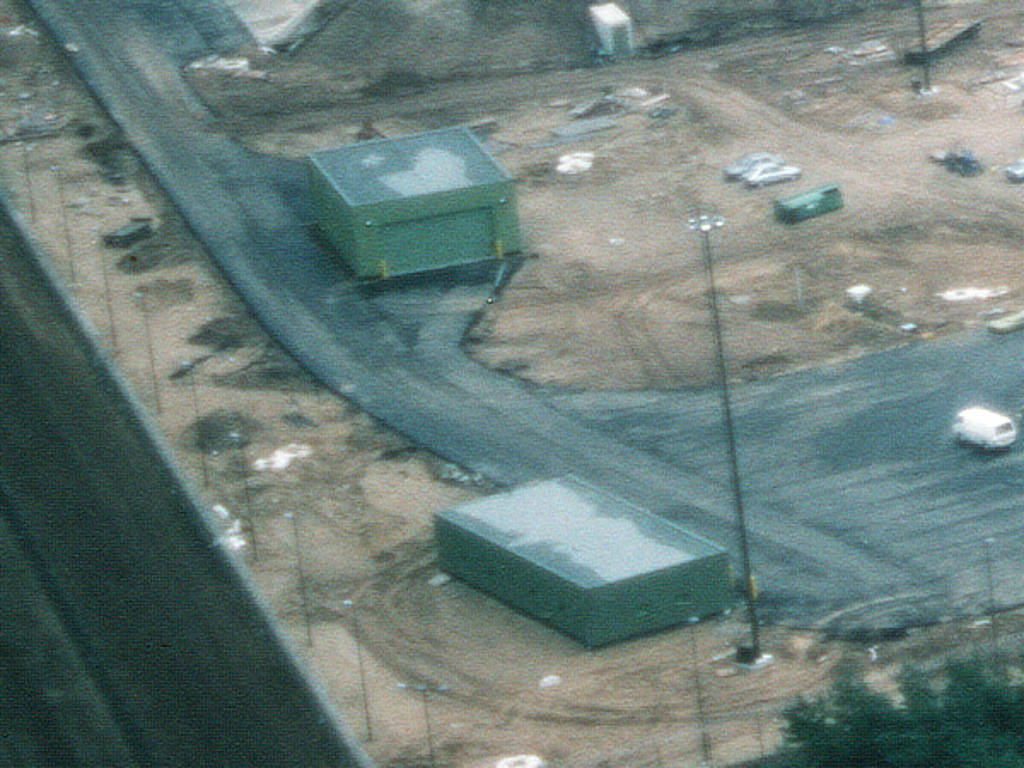 Garages in the northwester corner 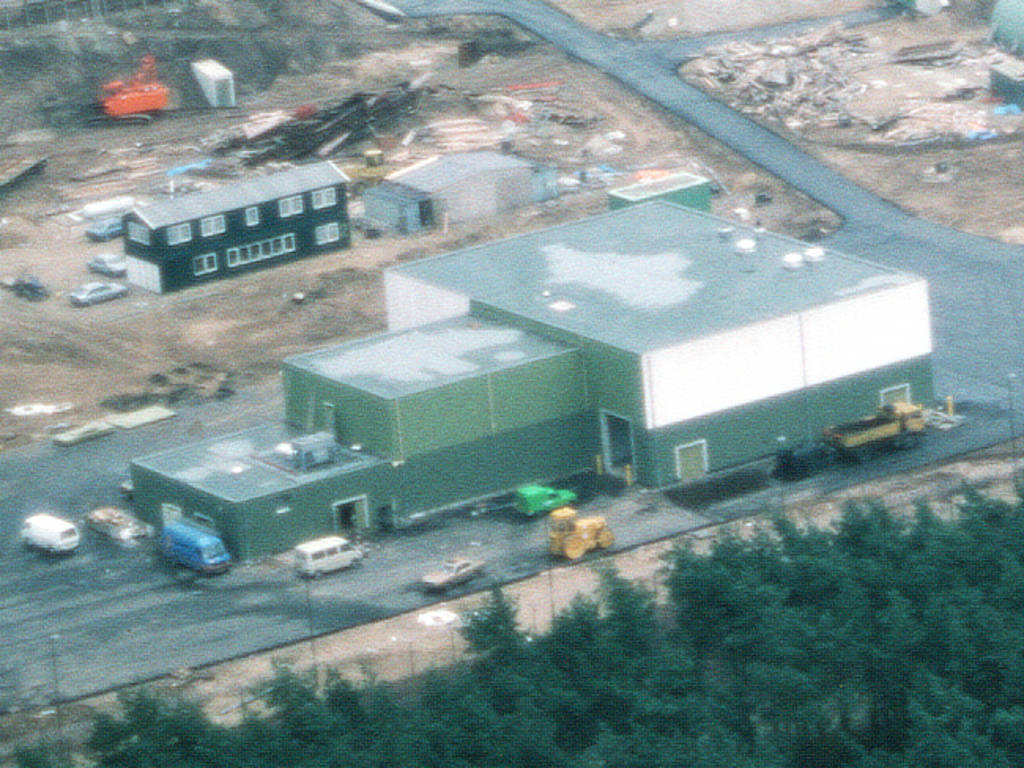 Building in the northwest 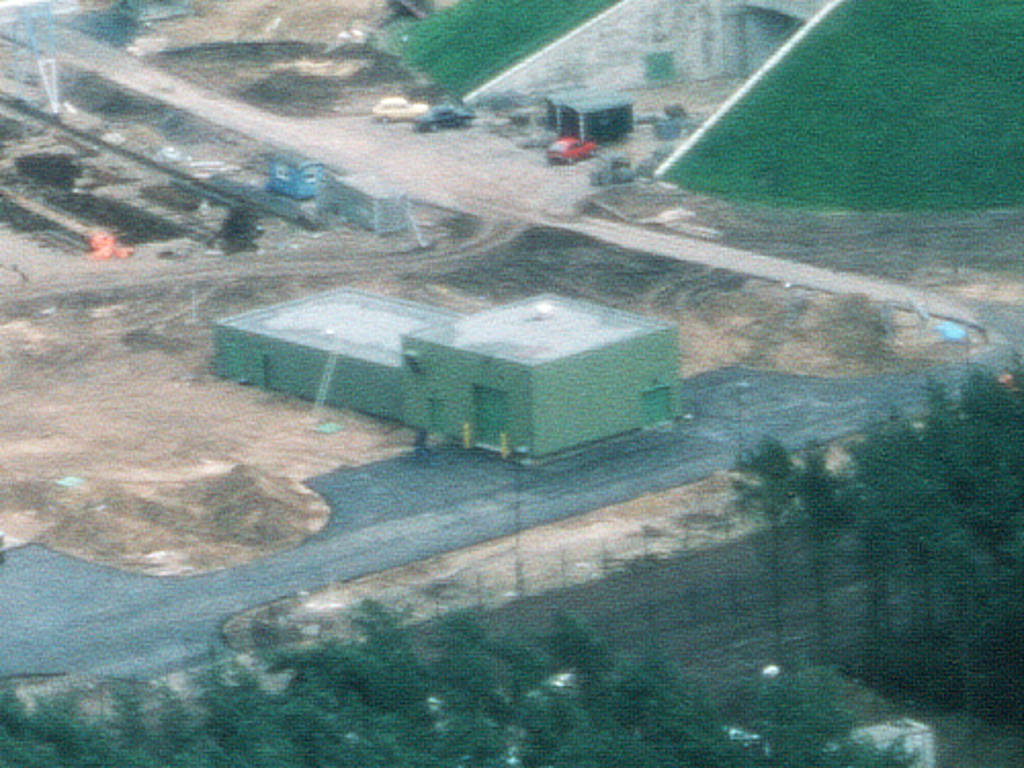 Building on the west side

NATO tank farm 5WOD, approx. 3 km northeast of the field, has been demolished.

Ypenburg Air Base, Netherlands
66 km away 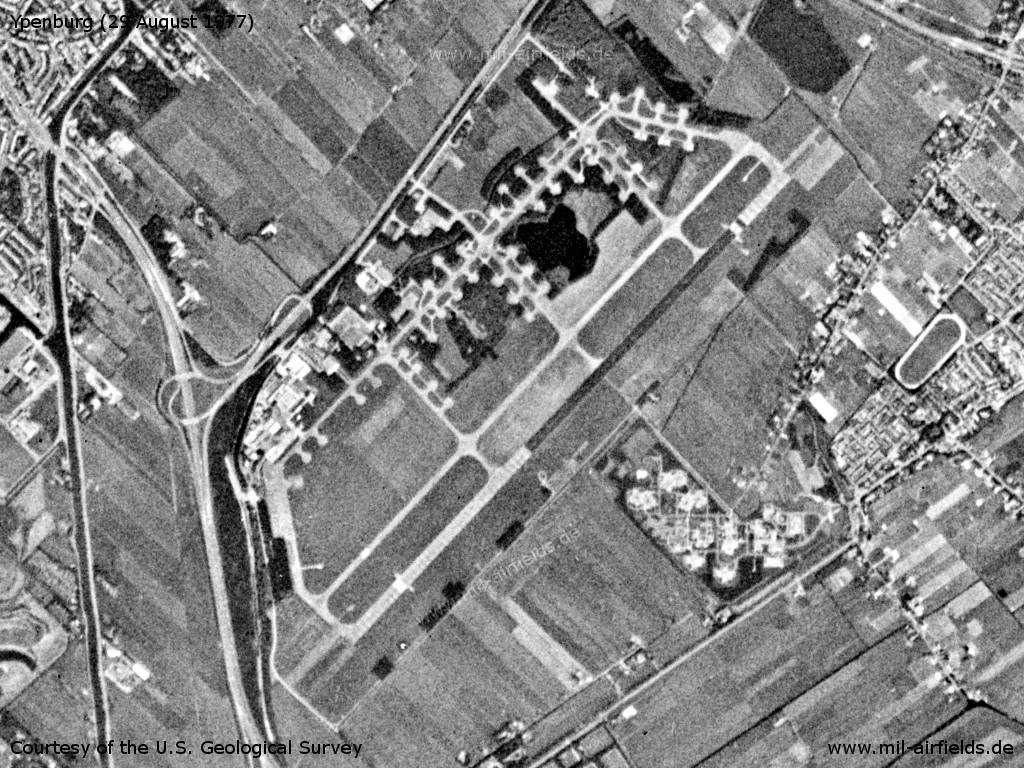 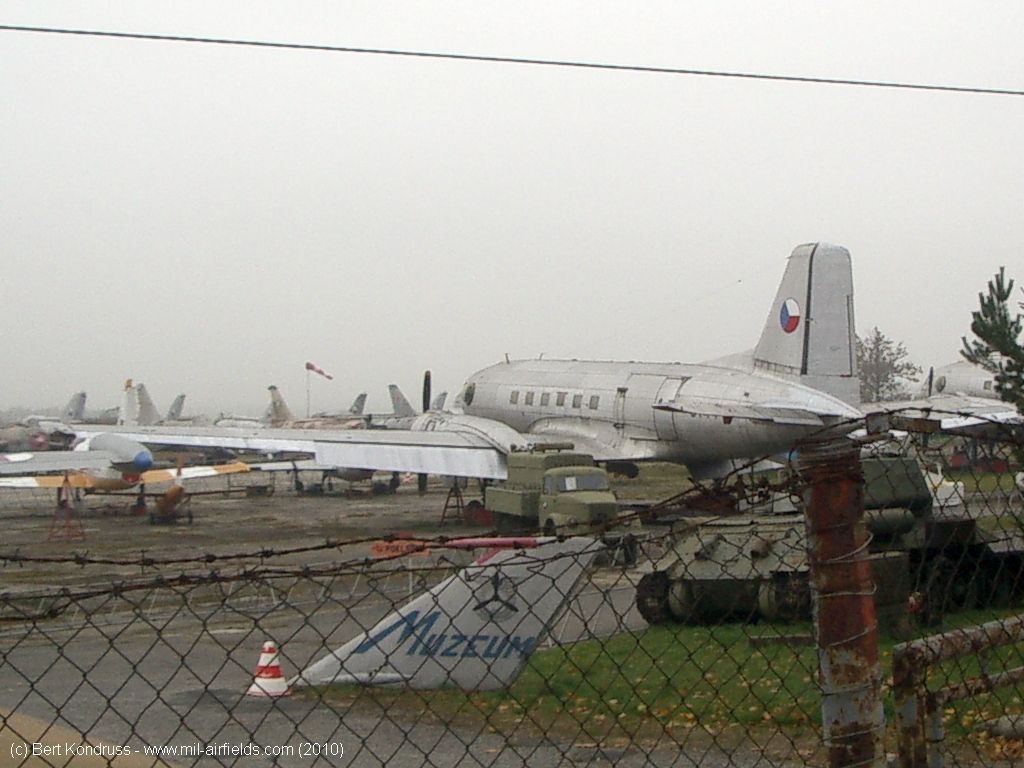 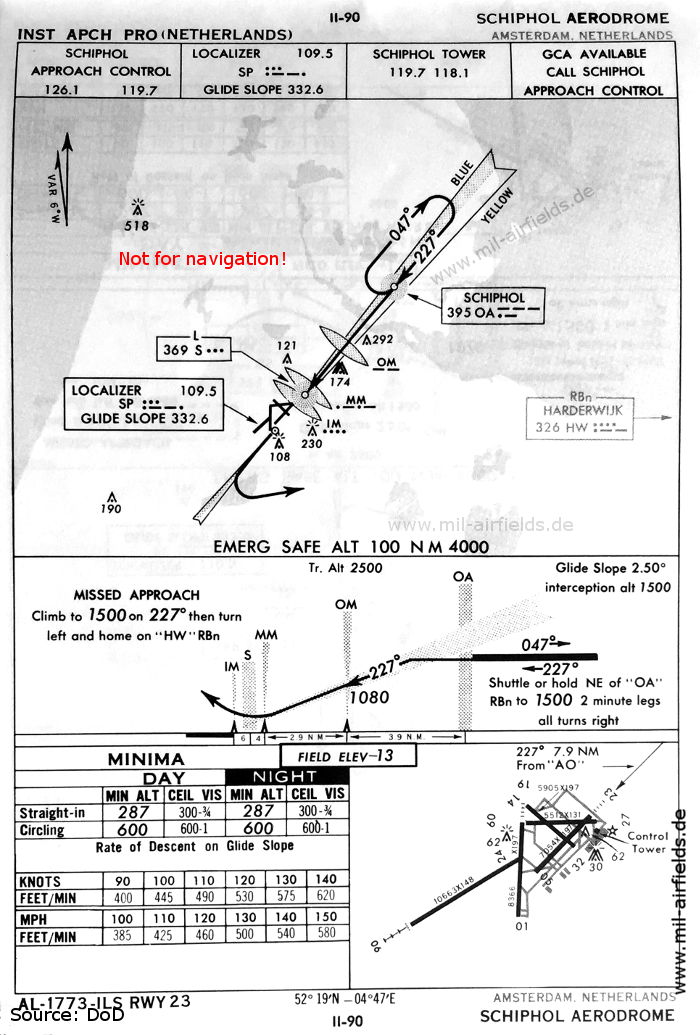 Sembach Air Base, Germany
330 km away 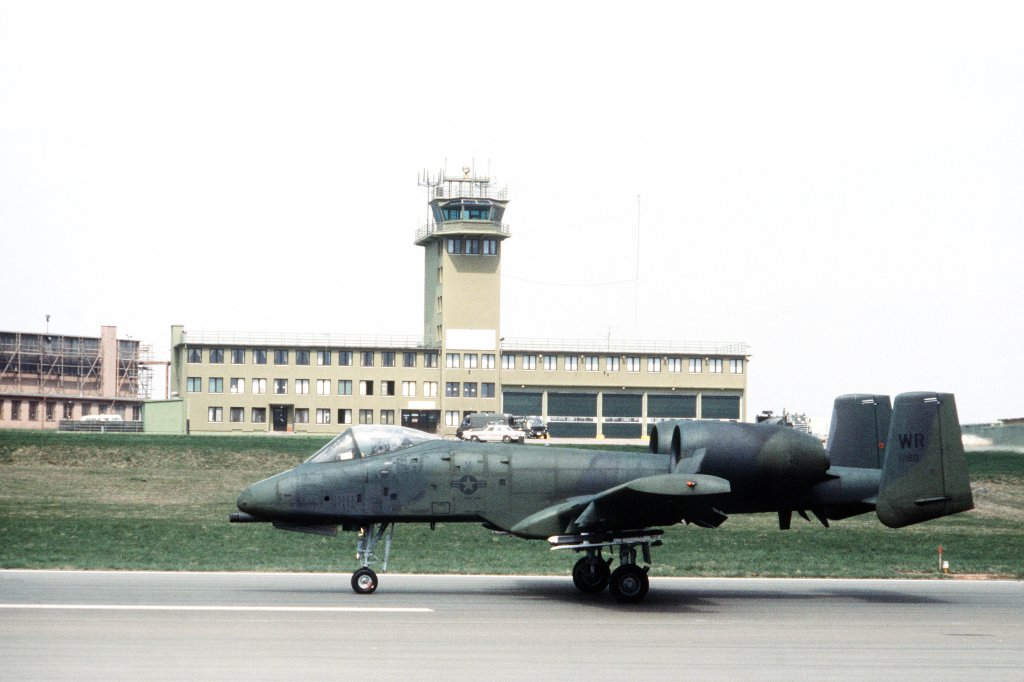