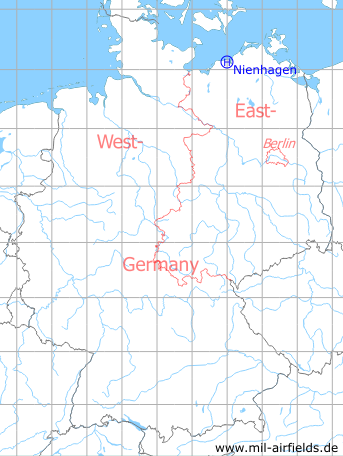 At the beginning of the 1970s, an anti-aircraft missile site for missiles of the Soviet type S-125 Newa (NATO designation SA-3 Goa) of the East German National People's Army has been built northeast of Nienhagen, directly on the Baltic Sea coast. The unit stationed here was first called Anti-aircraft Missile Unit 436 (FRA-436), later FRA-4332. There was also a helipad here, which is described below. With the German reunification, the site was closed. Today there is a residential area and the Technopark Nienhagen. 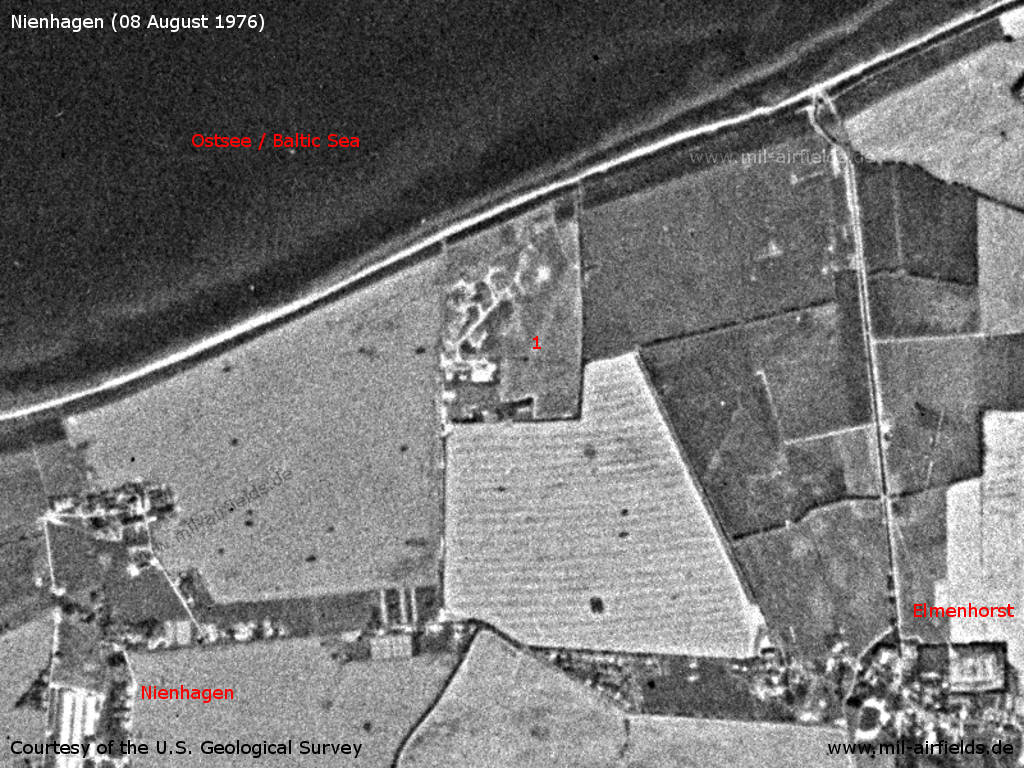 Closed.
The site was transformed into a residential area and to the Technopark Nienhagen. Here are the streets: At the Ostend, Am Rondell, Am Sanddorn, Mittel-Straße, Nord-Straße, Parkstraße, Süd-Straße, Zur Steilküste 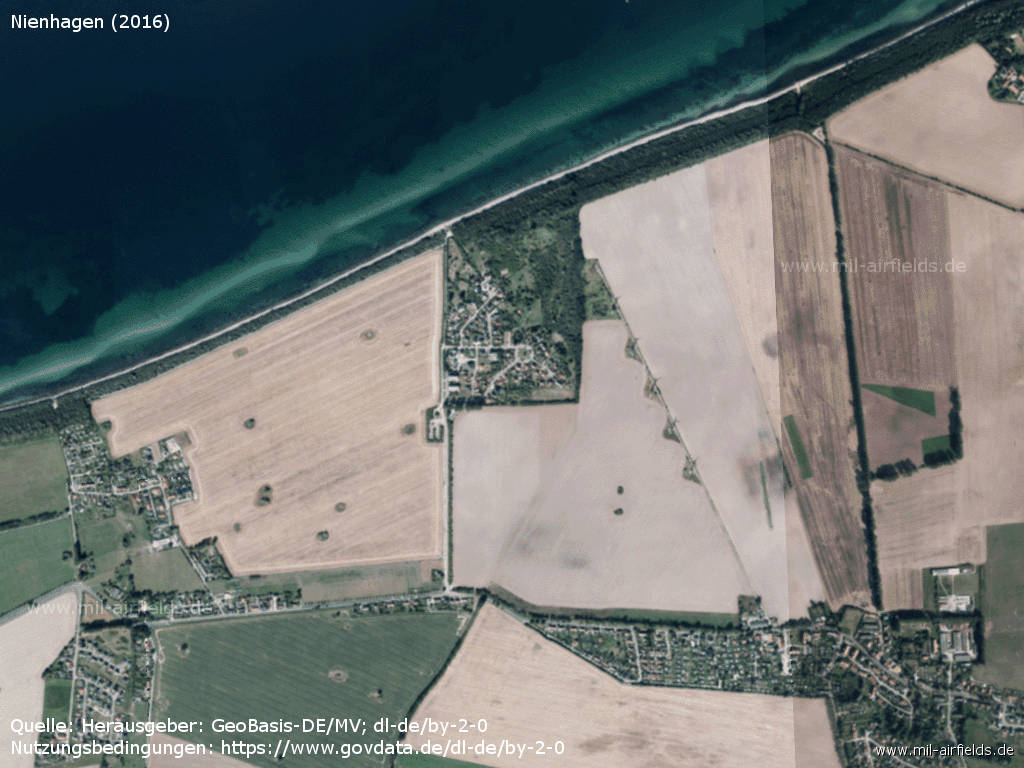 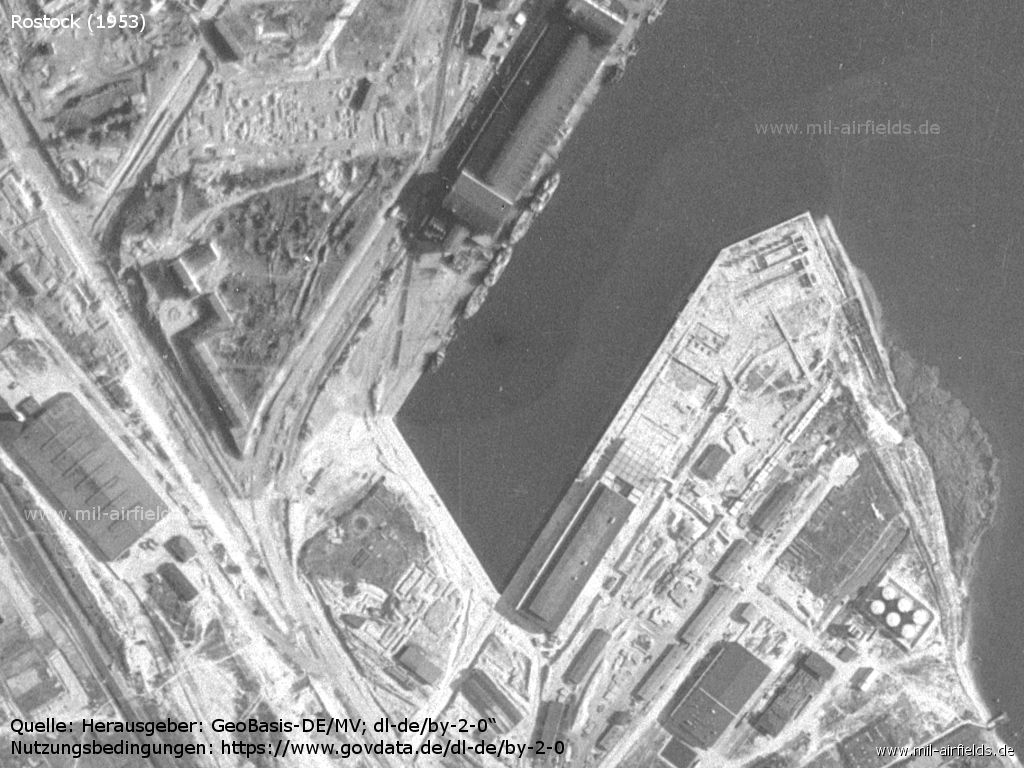 Purkshof Airfield, Germany
only 17 km away 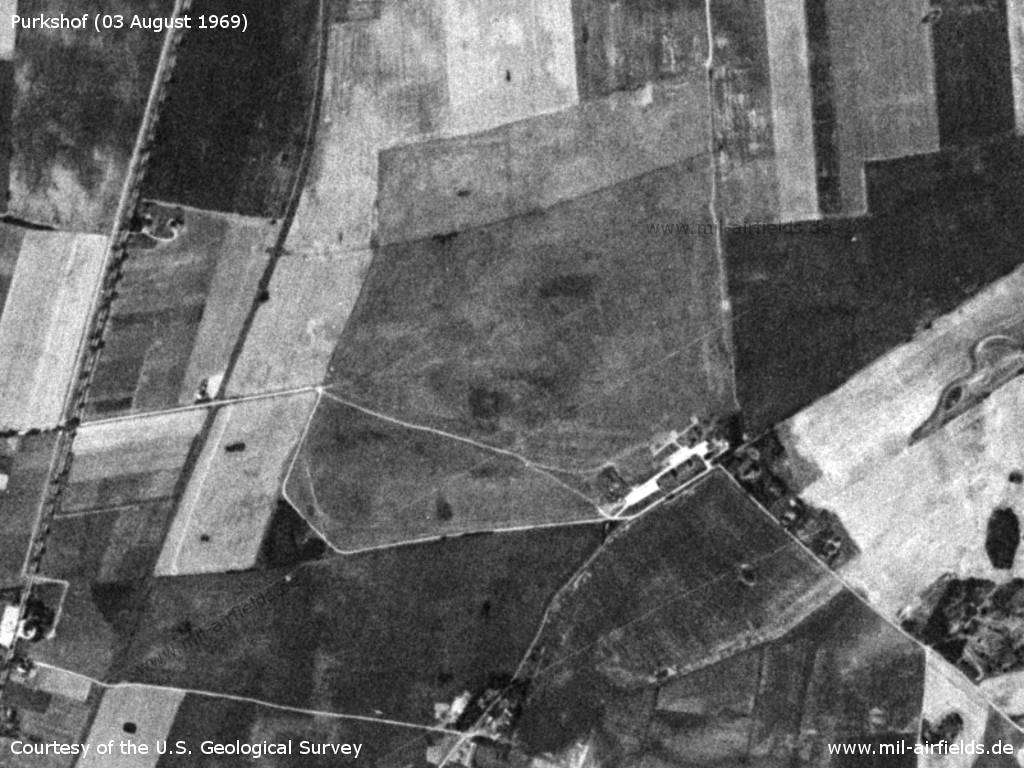 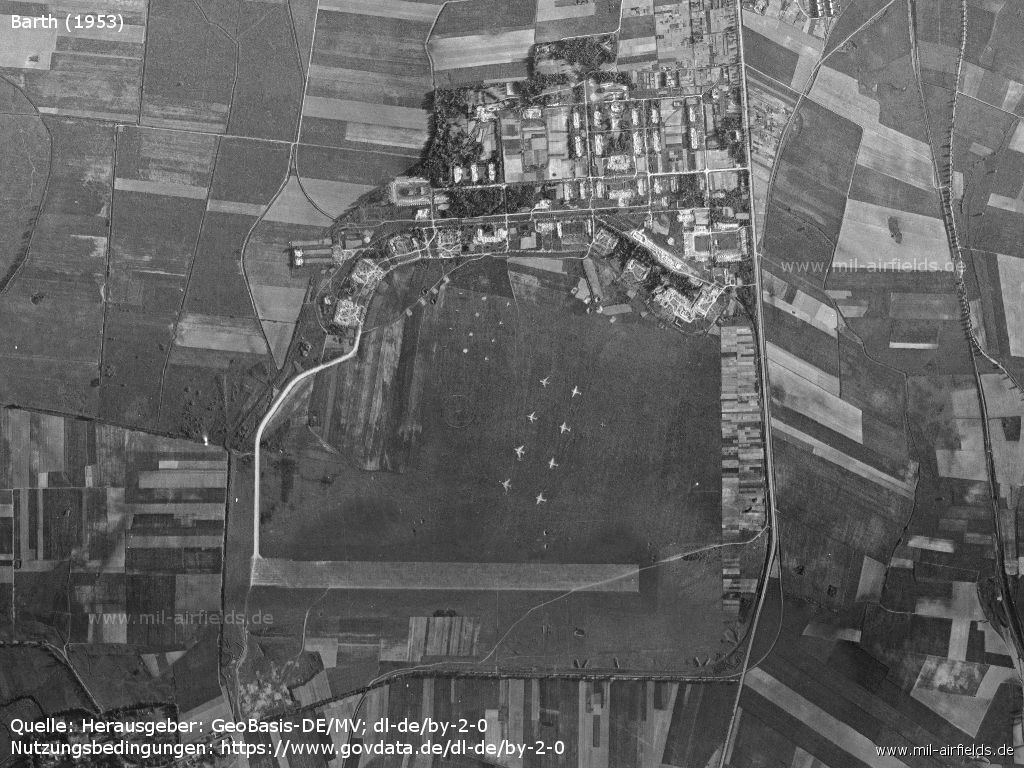 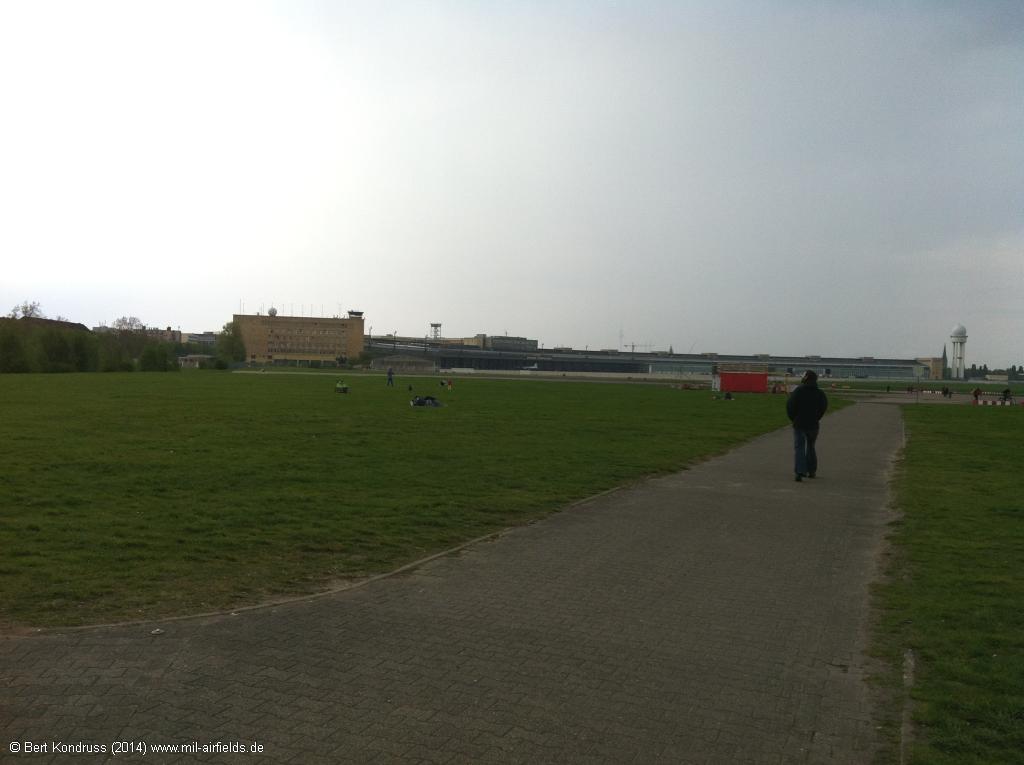