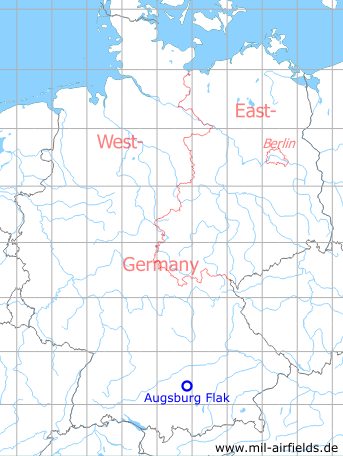 The airfield was located north of Flak Kaserne, between Kobelweg and the railway.

Landing strip of the US Army, used until the early 1970s. 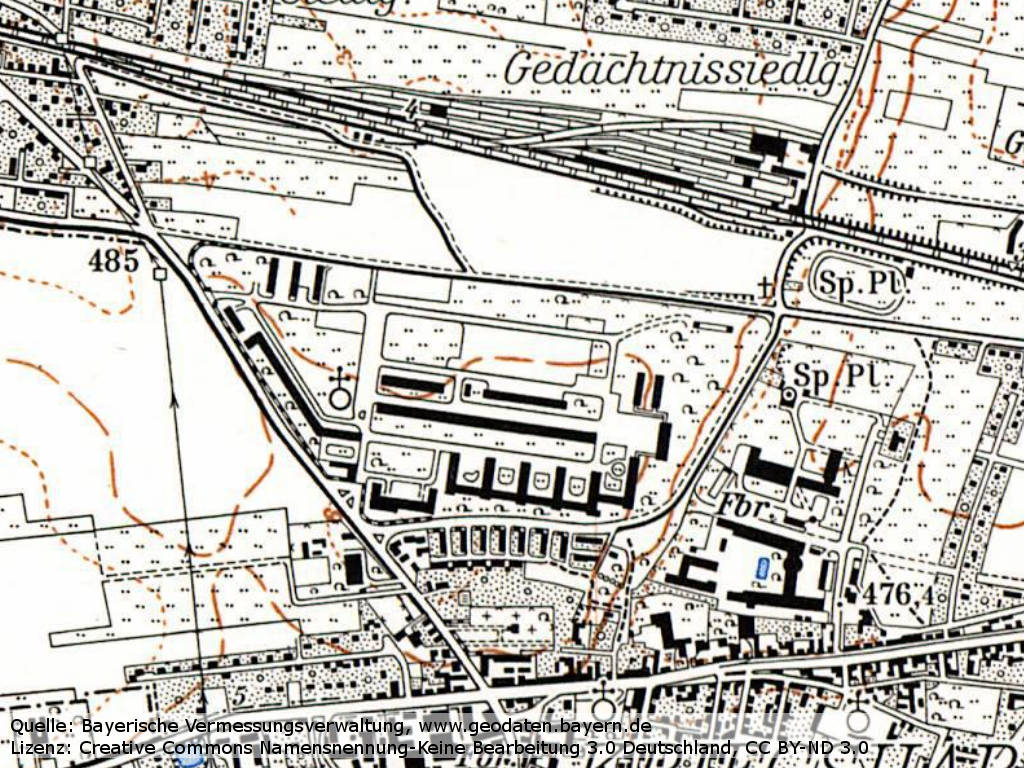 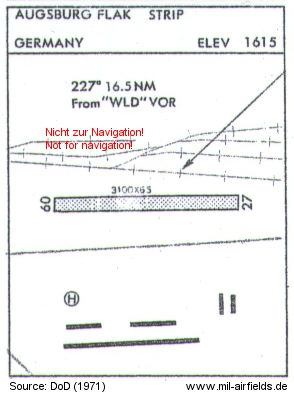 The map shows the location of the landing site between Kobelweg and the railway area. - In the lower part the buildings of the anti-aircraft barracks with the helicopter landing pad of the US Army Hospital are schematically drawn. The runway 09/27 is unpaved, the length is 945 m (3,100 feet) and the width 20 m (65 feet). The site is 227° and 16.5 nautical miles away from the "WLD" (Walda) VOR beacon.
Source: US DoD 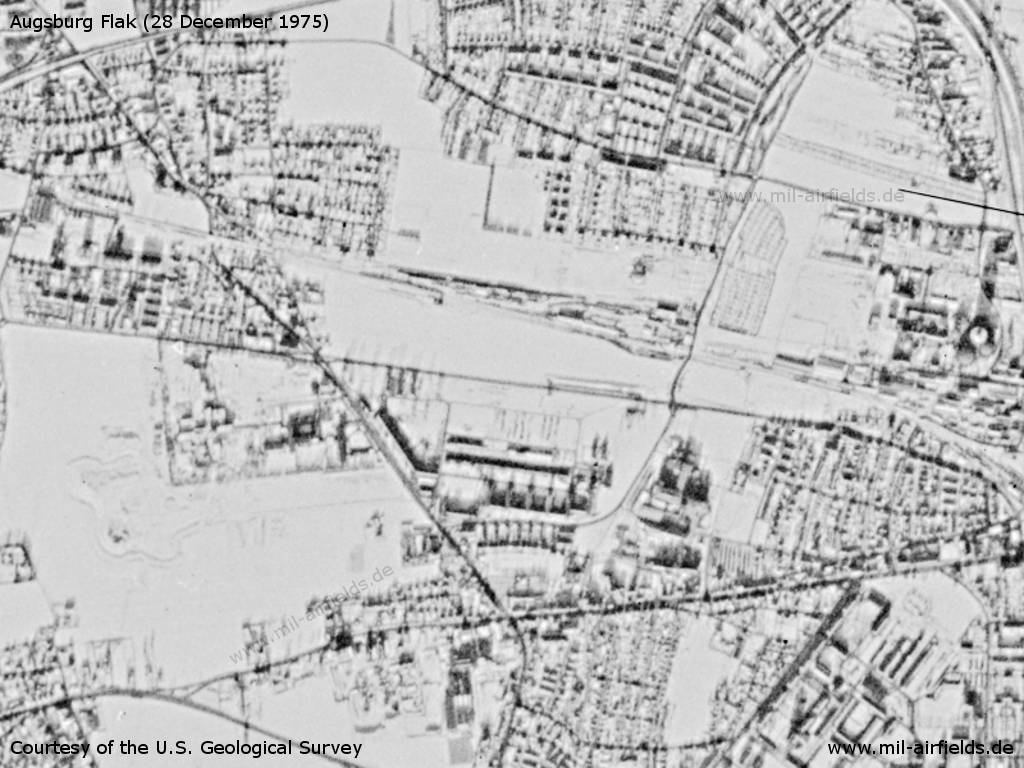 Augsburg Flak Kaserne and former Flak Strip landing ground on a US satellite image from Sunday 28 December 1975 - The landscape is snow-covered, the landing site is already out of operation at this time.
Source: U.S. Geological Survey

Only 1500 ft were usable from each end due to obstacles. The touchdown point from either end was the center point of the runway. 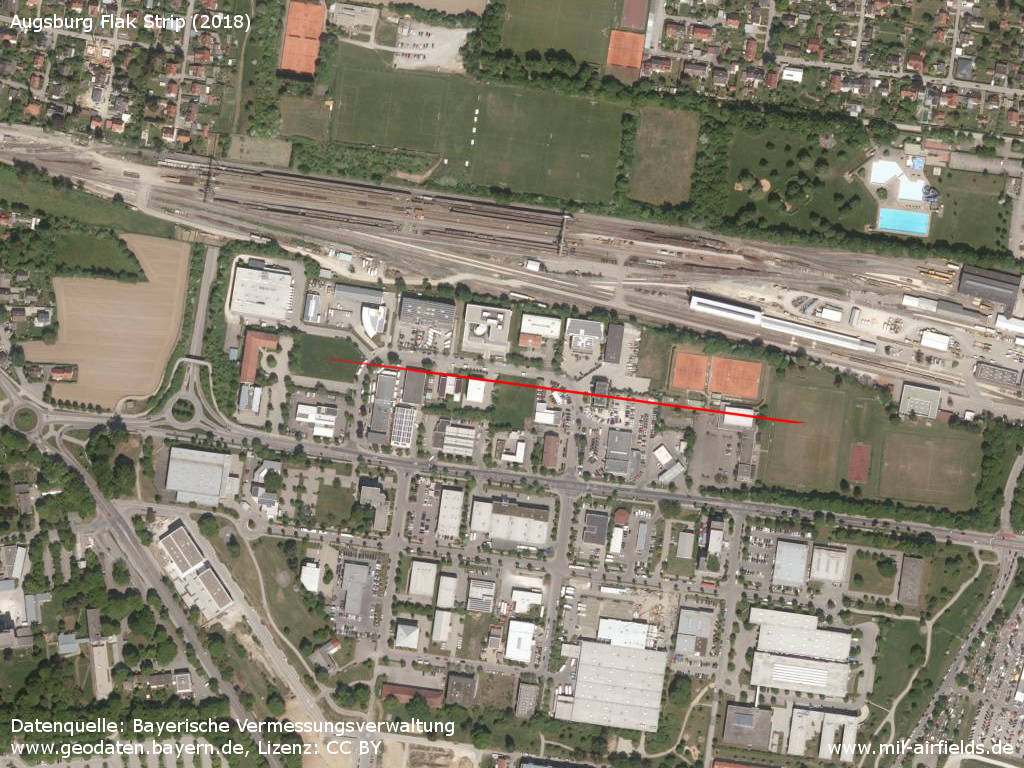 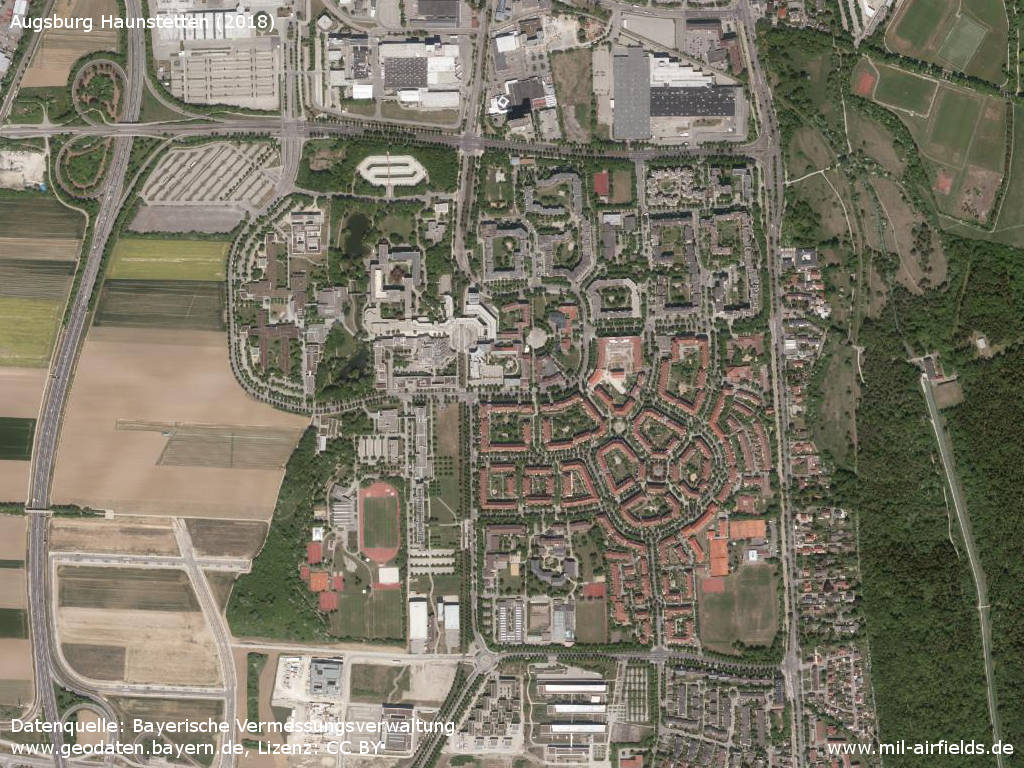 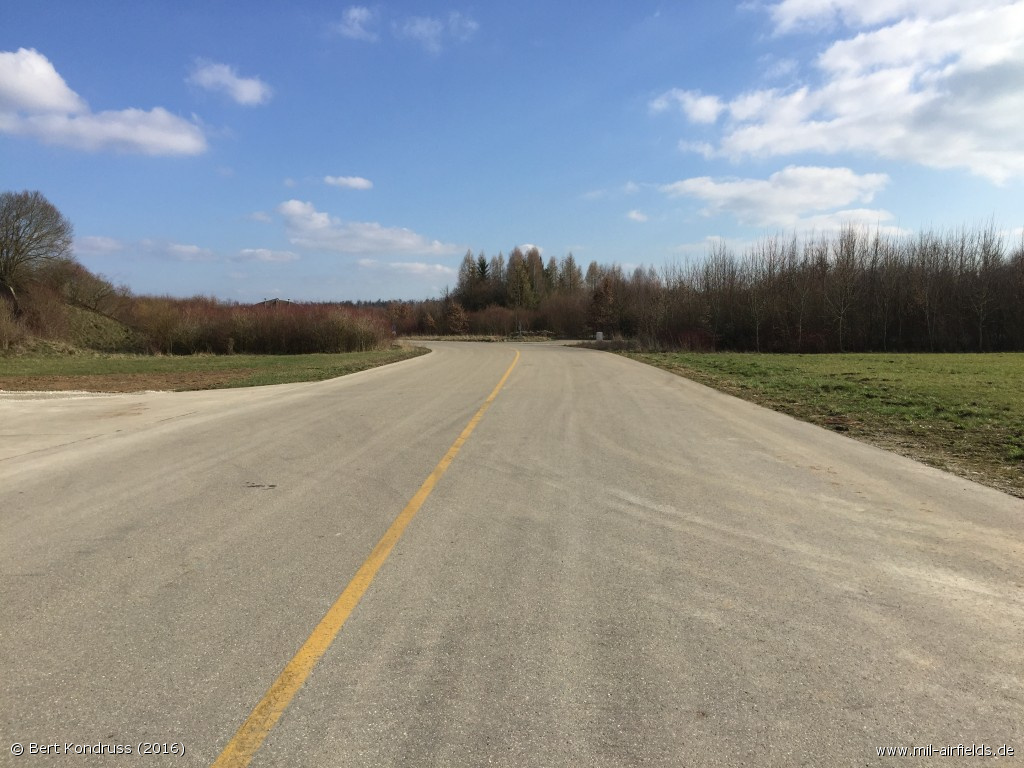 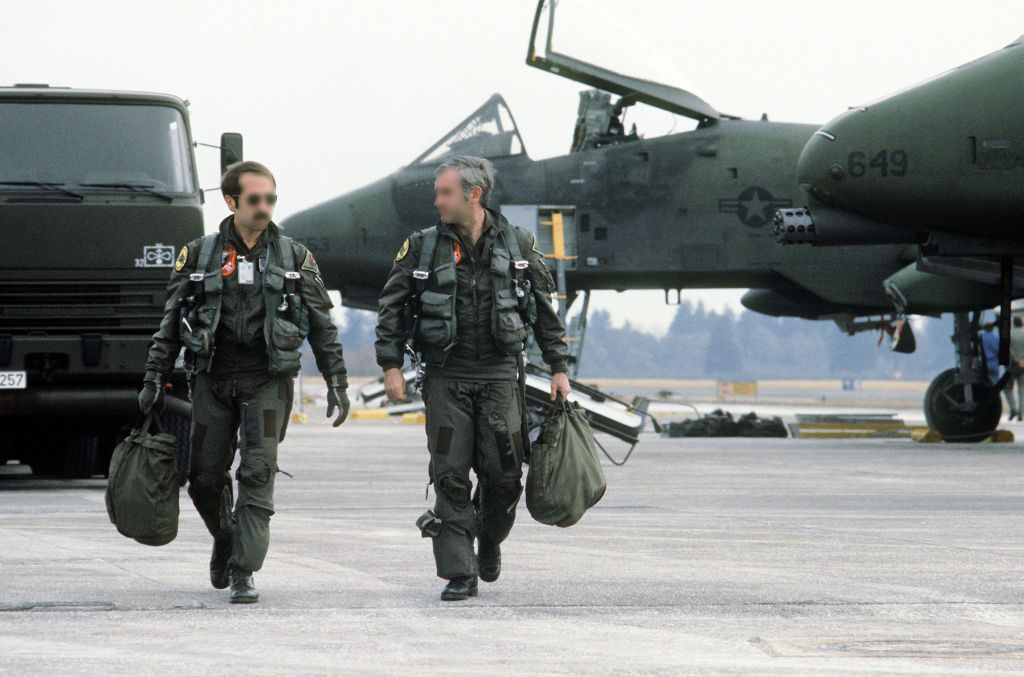 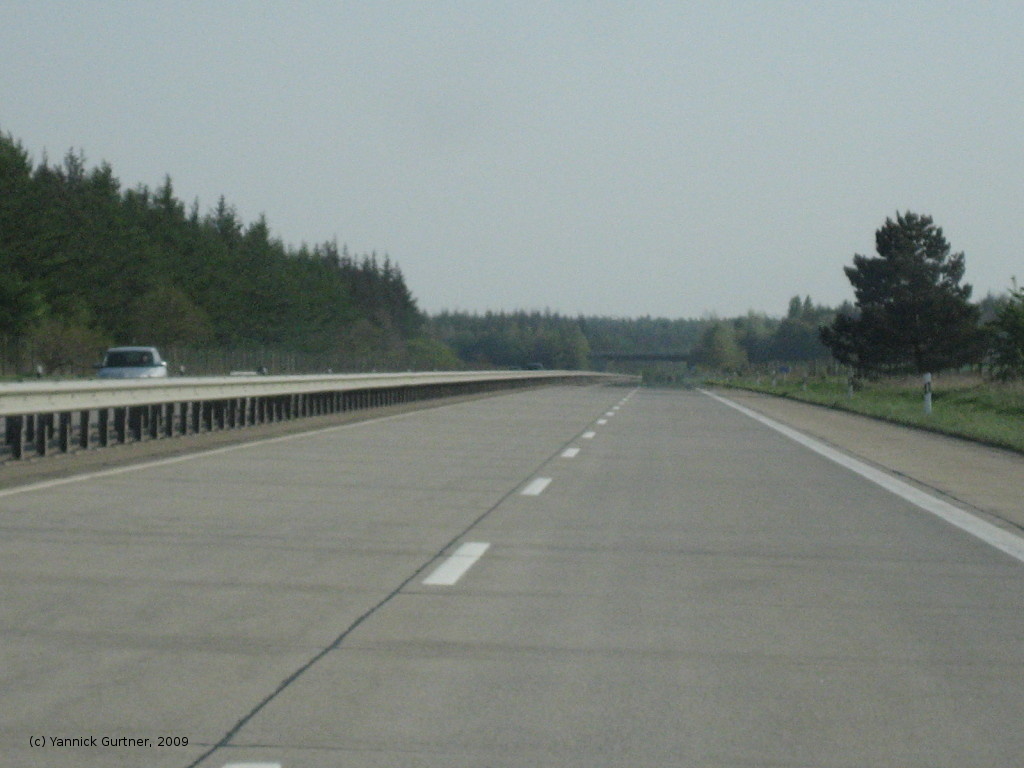