The fields are located in the British zone and thus in the north of the Federal Republic. In addition to the newly built stations west of the Rhein river as well as Bückeburg, a number of former Luftwaffe airfields are used.

In the meantime, numerous bases have been handed over, especially to the German Bundeswehr. The operations concentrate on the four left-Rhine "Clutch" stations as well as on Gütersloh.

With the hand-over of Geilenkirchen to the Bundeswehr in 1968, the number of RAF airfields had once again been reduced. This began a phase of stability, which lasted for more than 20 years until 1992 when Wildenrath was closed.

In the reunified Germany, only two Royal Air Force airfields are active in 1995. They will also be given up by the RAF within the next 6 years.

The stations in detail 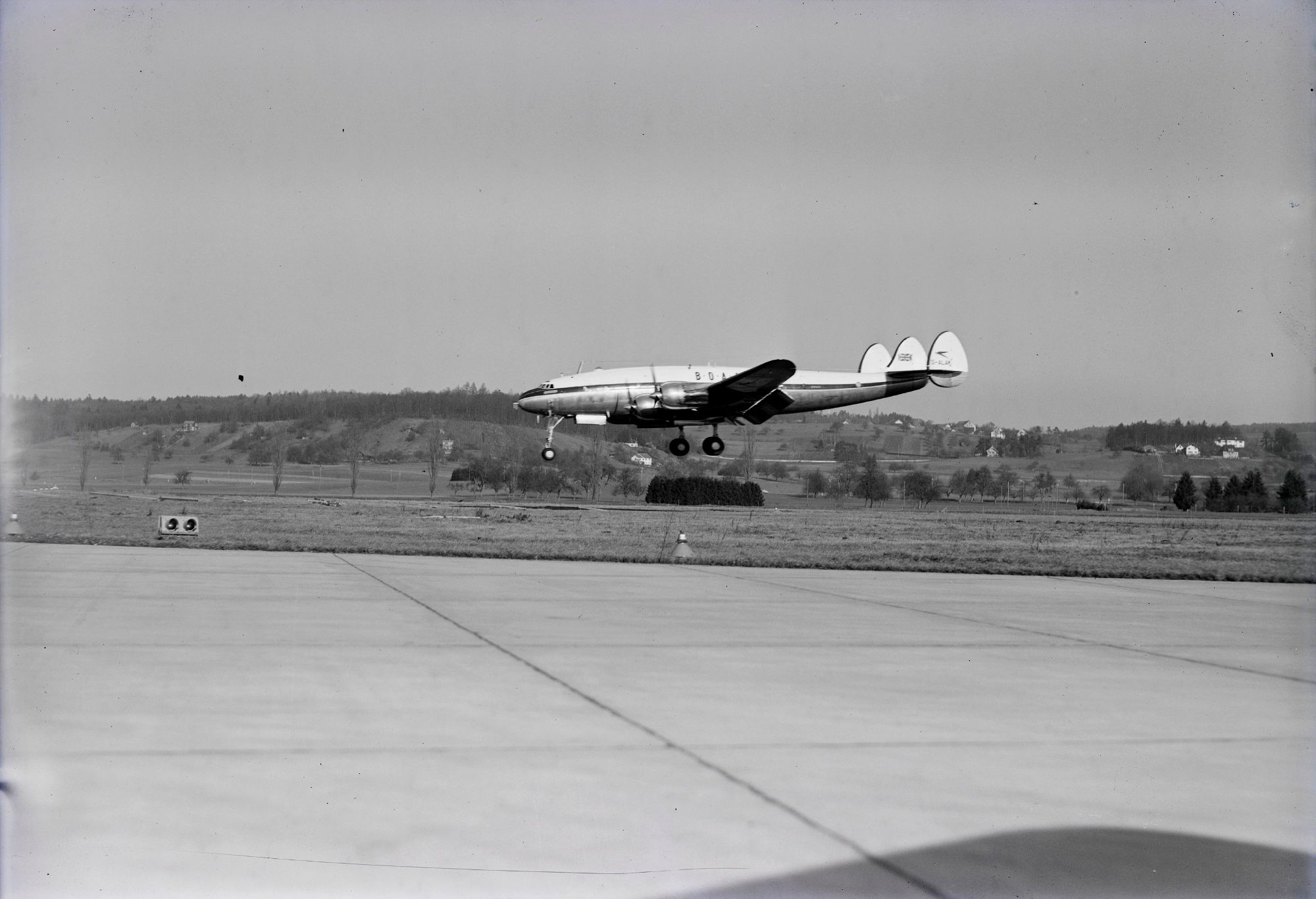 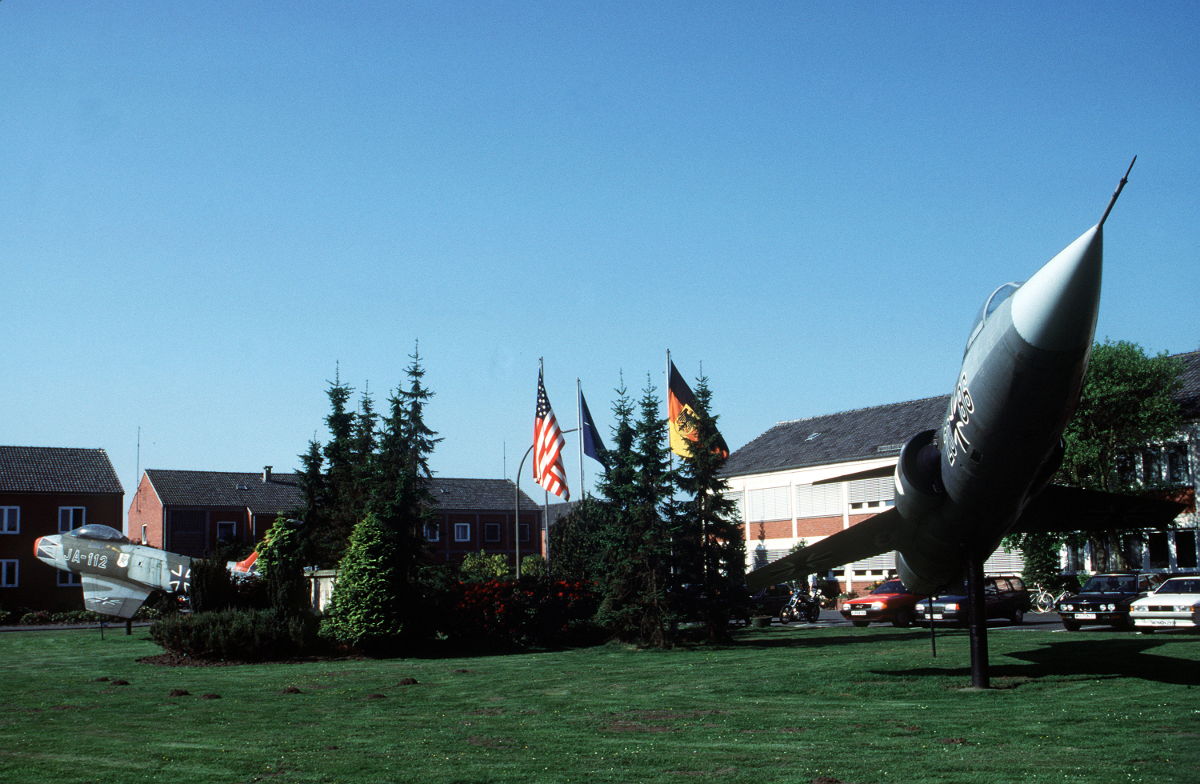 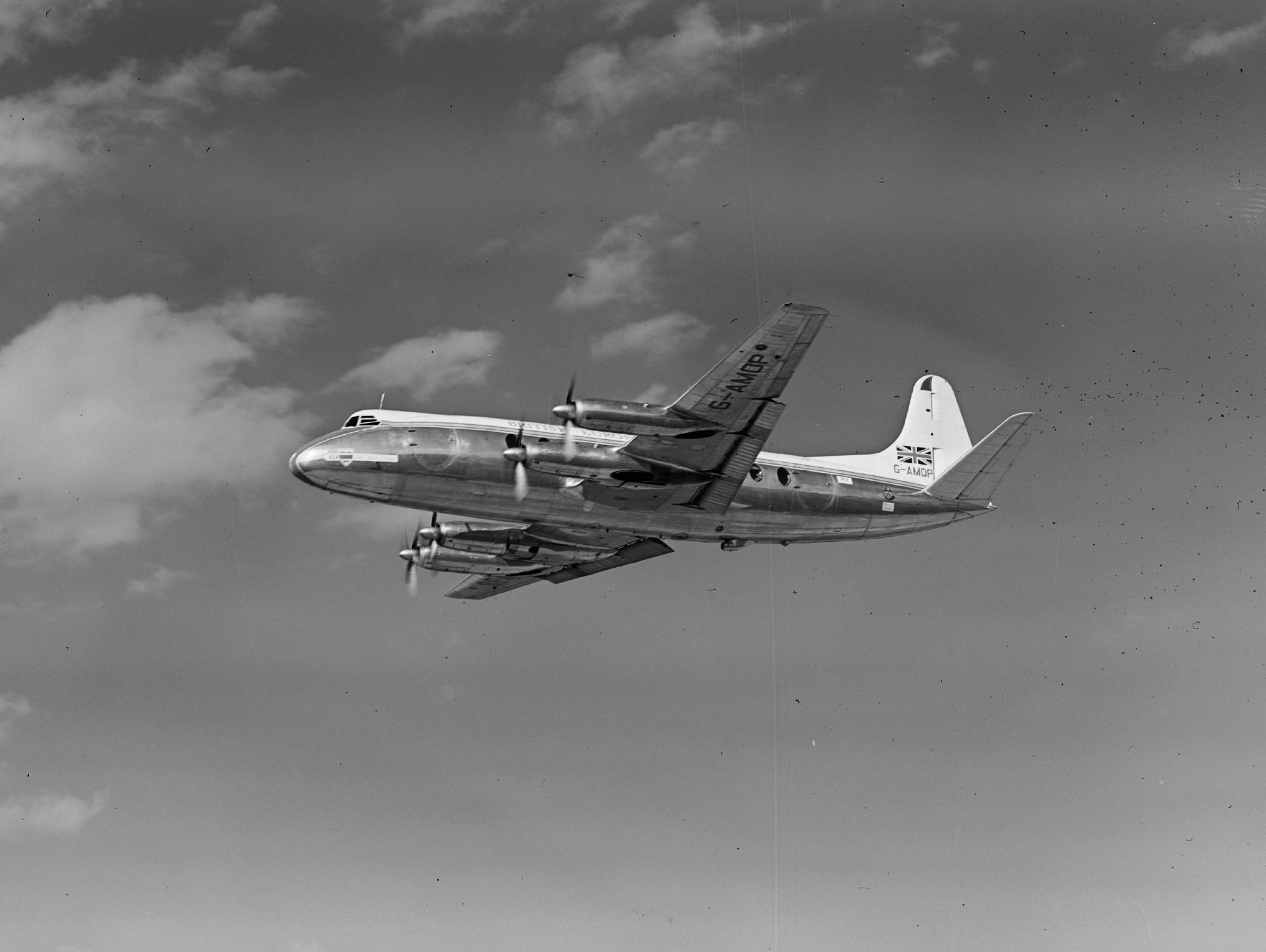